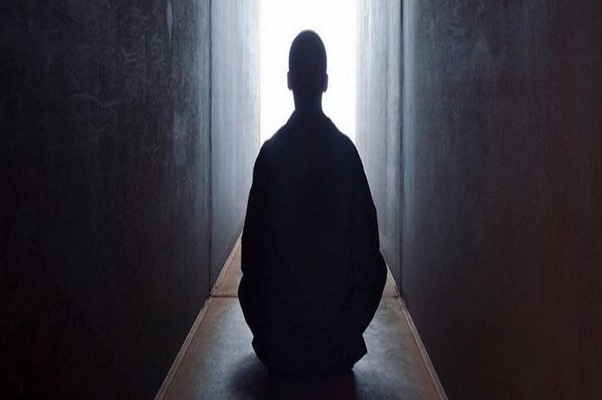 And still in Zen, an underrated or overlooked meditation technique might be found in the monk’s attention to his work, the tending of the garden or preparation of food.

Acknowledging that the standard methods of meditation viz. self inquiry, observation, mindfulness, stilling the thoughts, etc., and the standard goals, stress-reduction, Silence, no-mind, opening of communication channels between sub and conscious mind, esoteric aims like accessing Akasha, or achieving the conversation of one’s holy guardian angel, regression and karma cleansing, samadhi, etc. are all approached and achieved via tried and true methodology, some techniques may or may not be over or underrated depending on the school, the teacher or the practitioner based on personal inclination, experience and value judgement.

Meditation as an act of clearing the mind and engaging in focused contemplation on a topic of one’s interest is one of the more commonly overlooked definitions of meditation. More often than not, in spiritual pursuits, the value of the philosophical is underrated. That is to say, there is a keen determination to undervalue the mind in one’s quest to overcome it. But the mind can be a powerful ally, too! The mind is often entirely underrated in this regard, particularly by those focused predominantly on killing the ego. This mindset often detracts from one abilities to attain the goal rather than empowering one to do the same.

In the above regard, however, some of the more underrated meditation techniques are:

Fasting is an underrated or overlooked form of meditation which brings all dimensions of being into mindful attention. Fasting effects every kosha, the psychic and physical sheaths of being. This approach to mindfulness achieves many goals. I’m not sure there are many people who fully appreciate the extent to which the mind clears when the body has become subdued after several days of not eating, when the toxins have been thoroughly recycled and the liver has nothing more to do than filter clean blood and the same is delivered to the brain.

Walking with mindful steps, chanting as you go, is perhaps another overlooked or underrated form of meditation as is the ceremonial devotion found in esoteric ritual, or the total lose yourself state of being achieved very quickly through dance!

But personally, I believe that one of the most underrated meditation techniques is imagination. But it is one that I avidly recommend to my students and include at the end of my meditation program.

For most people, meditation implies a shutting down of the mind and a retreat into silence, and on the way to samadhi this is precisely as it should be. But first, not everyone meditates in order to attain samadhi. Secondly, there may be a lack of understanding regarding the potential of meditation. But finally, I believe many learn or enter meditation without any goal whatsoever, simply relying on the practice itself to deliver some intangible or tangible reward at some specified or unspecified time along the path of the practice.

The mind is an awesome, dynamic and versatile tool which is reportedly used to only 10% of its potential in most cases. Can you imagine what that other 90% might be good for!? In my program, one of the most comprehensive meditation programs available for beginners online today, I teach, even at the most basic level, how one can begin to harness the raw power of mind through a Vajrayana technique known as Tantric Visualization, or the Tantrik Imagination. In some circles it is also known as Deity Yoga and it does not differ much from the Tantrik visualization techniques employed by the yogin. It is only the purpose to which it is aimed that may differ from practice to practice.

In these times of high stress due to the pandemic, this technique is totally underrated and far too overlooked. While certainly not a panacea in the hands of the beginner, nor even those of a Master, this technique of mind and imagination is the root of modern manifestation practices. It is the fundamental truth on which stories like The Secret made their way into the new age. It is why non-local healing works. It is the key to mindfulness-based-stress-reduction. And it is a valid technique for protection, increased vitality and so much more and I thoroughly recommend anybody on the path of meditation to get familiar with this and put it to good practice, not only now when suffering and fear of loss is knocking, but when things calm down, too. When you get back to the daily manifestation of your dreams in your day to day.