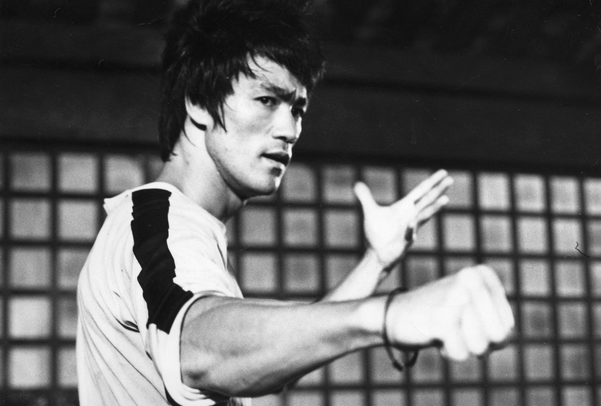 What does it mean to have a Master’s degree from a university? It means that the subject matter has been thoroughly, exhaustively studied, digested and made ready for practical application. It’s the highest level of achievement for any given academic pursuit. A Master. When I became a candidate for a Ph.D., it was because I’d mastered my academic path and was recognized by my professors to have something unique to contribute to the field. Something that nobody on earth had ever presented or developed sufficiently before! Post-graduate studies polish mastery, honing in on a specific creation that might in some way be of service to the community.

What does it mean to master a martial art? At what stage is one considered a master? Black belts are a dime a dozen, aren’t they? And many of them will be taken out quickly by an MMA pro who might or might not have a belt. How about the Shaolin monks? Masters of their art? What makes them so? What is the criteria for even becoming a Shaolin Monk, or training with them, much less graduating as a master monk or entering the ranks which are eligible to teach. Ever see Kung Fu Panda?

ever reach the level of this guy?

And did that guy ever reach the level of this guy?

What does that even mean? One’s black, one’s white. One’s Aghori one’s Shivnetra. In this photo one is master one is disciple. And though I’m now the living ashram, I’d still defer to Him, usually, if He were alive. Like Hanuman says to Lord Rama:

When I believe I am the body, then I am your faithful servant. When I know I am the soul, I know myself to be a spark of your eternal Light. And when I have the vision of truth, you and I, my Lord, are one and the same.

Yogi and master, two titles not generally used together, as in Master Yogi. The two words should be synonymous, but in reality there are yogin whom I would not call master. Master means the highest level of attainment on the path. On the path of Yoga it means perfect control, and this and that.

A Master Carpenter is judged by his creations and still not all will agree. A master of psychology will be able to guide you through the complex associations of the mind, and still not be entirely familiar with the extent of the terrain. Similarly a master Sherpa will be able to guide you up the mountain and know as much as you need to know to get you safely to your destination and back.

So it is with the spiritual master who knows and embodies the deliciously diaphanous dimensions of an ambiguously amorphous, spiritual world. Call that world occult or esoteric, culturally religious, philosophical, mystical, artistic – whatever. The spiritual master knows a lot of stuff. And like I said at the beginning. That still doesn’t make a Ph.D. And that still doesn’t mean that master has been able to practically apply the knowledge, wisely, to personal purpose and benefit or in the service of the community.

A spiritual master will have purified and be actively maintaining her total elemental make-up, correlating and living in harmony with the universal – the energies of the physical, mental and emotional worlds – as well as those which transcend, and is thus empowered from within that balance to create reality and circumstance intentionally, in alignment with personal vision – at least! That’s master. Take mastery a little further and the personal vision is put aside in favor of a greater vision that is something akin to Nature’s own vision. My personal will and that of the so-called overarching Divine Intelligence have found kinship, like Hanuman and Rama, and quite suddenly there’s not a lot to talk about anymore.