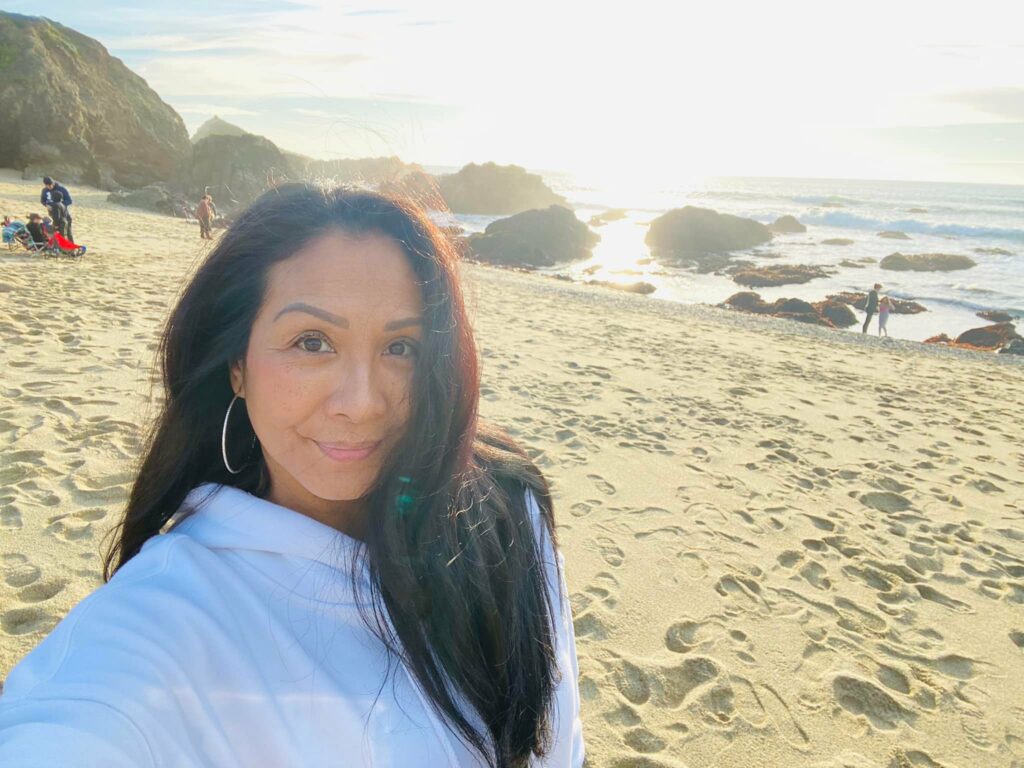 I had the privilege of attending David’s tarot reading workshop on NYE and let me just say it was a gift! I enjoyed his approach and guidance to look within and really listen to what your intuition, body and emotions are saying to you. Encouraging us to really “read” the cards and not only depend on what the booklets are saying. Initially I thought I would use a more modern deck that I have been drawn to, however during the class I realized I would like to work with my classical deck while diving deeper, but of course that was my feeling and not from any pressing from David. If there is anyone interested in learning more about the Tarot I highly suggest his workshop. He provides a wealth of information, on hands exercises, resources and sends a video of the course after so you can watch at your leisure…there is a lot of guidance given! I’ve taken a couple other workshops and this was by far my favorite.